The Space Alien is Home for Purim

The Space Alien returned from a lovely winter vacation just in time for Purim, which this year begins the evening of February 28 through March 1 (but a bit longer in Jerusalem!), and now it was time to prepare for this joyous festival celebrating the victory of good over evil!

While the Hamantashen were baking, the Space Alien read about the origin of these traditional cookies.  Even Loyal Readers who know the story of Purim may find surprising new information here:  http://time.com/4695901/purim-history-hamantaschen/


Loyal Readers may also recall how the Space Alien observed Purim last year:
http://spacealiengazette.blogspot.com/2017/03/the-space-aliens-purim-celebration.html.
(In the opinion of You Editor, many of the matters referenced there apply this year as well.)

This year, however, the Space Alien experienced a sense of deep concern, only heightened while reviewing an article published two years ago in The Forward.
https://forward.com/opinion/336149/trump-is-not-hitler-and-hes-not-haman-hes-ahasuerus/

But the Space Alien realized it would do no good to dwell on such matters because Purim was at hand.

The Festival of Purim is to be observed in four specific ways, and the Space Alien quickly set about doing this. 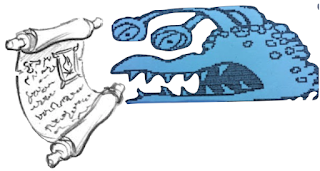 1.  First the Space Alien listened twice to a reading of the Book of Esther -- the only biblical book traditionally written on its very own scroll -- and considered once more how an impulsive and selfish king, influenced by an evil advisor, was finally turned around by a brave young woman.

The Space Alien thought deeply about the importance of being brave enough to do the right thing and not to give in to fear or despair, or to become confused by life's contradictions and discrepancies. 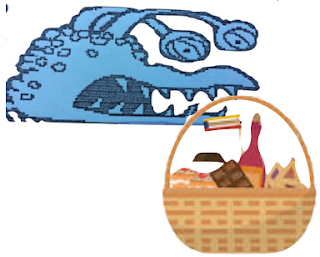 2.  Next the Space Alien prepared baskets of delicious treats for friends and family, sharing pleasure and enhancing loving relationships. 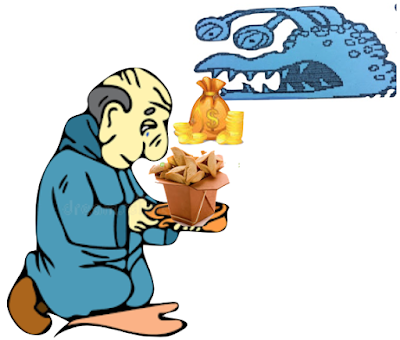 3.  Then the Space Alien shared food and money for some meals with those in need, and experienced the joy of giving and strengthening community ties.

The Space Alien also borrowed Your Editor's credit card to make a  generous contribution to the Greater Chicago Food Depository and urges Loyal Readers to do so as well!


4.  Finally, the the Space Alien invited everyone to a wonderful party to celebrate the Festival of Purim, to wear costumes and eat yummy food, but most of all, to encourage optimism over despair, and to energize everyone to work for a better future! 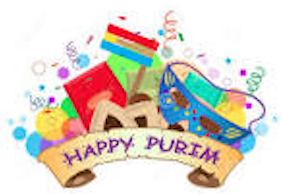 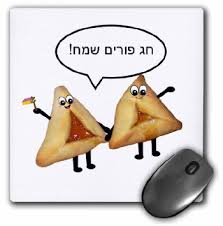 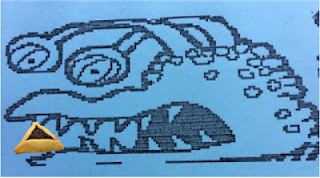