The Space Alien staggered into the insanely busy newsroom of the Space Alien Gazette carrying a huge reel-to-reel tape recorder and a bulky old-fashioned microphone. 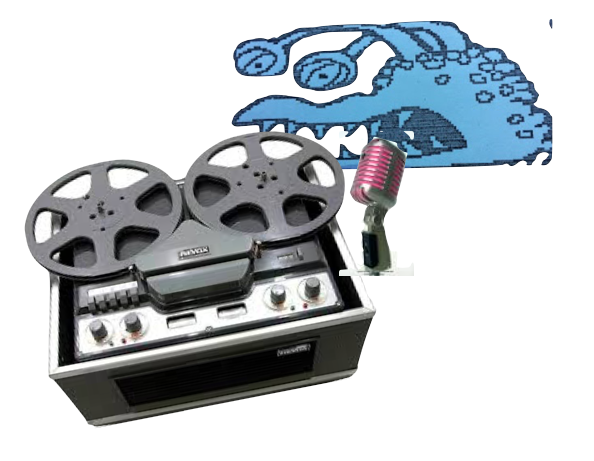 "What in the world is THAT?" asked Your Editor.

"I'll be making secret recordings of all my interactions from now on," answered the Space Alien, still trying to catch a breath.   "Everyone is doing it these days and I want to keep in step!"

"But that huge old-fashioned equipment isn't going to be invisible!" exclaimed your editor. "How will you make secret recordings?"

"I've thought of that!" answered the Space Alien.  "I'm learning to hypnotize people so they won't even know it's there!" 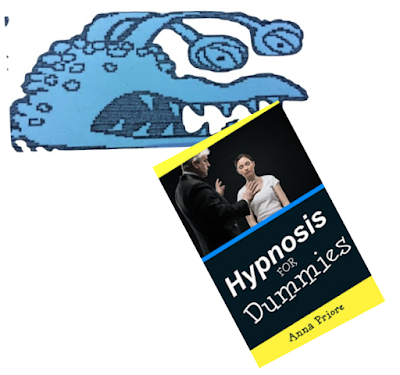 The Space Alien picked up a book from a large stack of works on hypnosis.  "If you repeat the same lie over and over enough times lots of people think it's the truth!  Some people call this a form of mass hypnosis.  It makes sense to me, so I'll just hypnotize people by repeating 'there is no recording equipment here; there is no recording equipment here' over and over again!"

"No!" cried Your Editor.  "You can't just say something that isn't true over and over and expect people to believe it!"

"Oh yes!" insisted the Space Alien.  "That seems to be working with a lot of people these days!"

And with that, the Space Alien scurried out the door with the heavy tape recorder and microphone.  You may not run into the Space Alien making secret recordings, but if you hear others repeating false statements over and over and find a lot of people believing them, you'll know others have been successfully using the same techniques!
Posted by Joan Levin at 6:40:00 PM 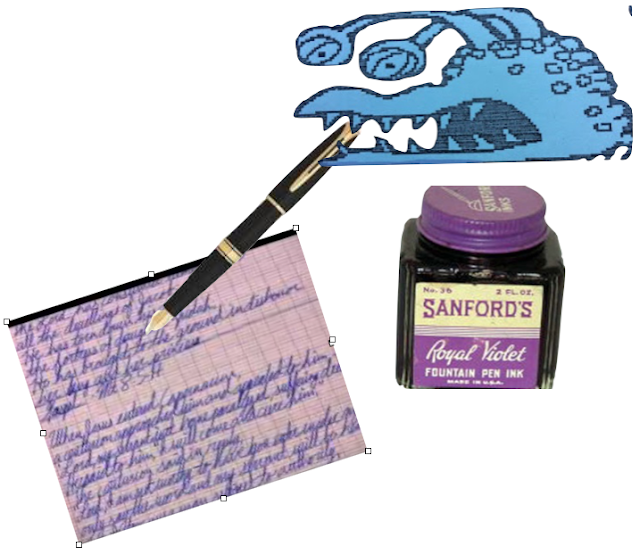 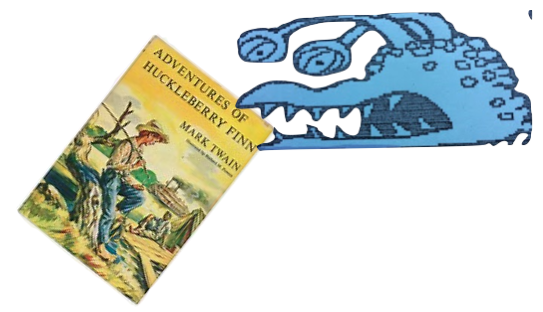 "What are you doing?" asked Your Editor.

"But why three candles?" asked Your Editor.

"That's two plus one to grow on!" answered the Space Alien.  "And for the good luck that we need in this highly competitive world of modern journalism!"

"It wasn't just luck," observed Your Editor, opening a file drawer full of photos.  "We've earned our reputation for hard-hitting, up to the minute reporting that our Loyal Readers expect, in the tradition of these great journalists!"