The Space Alien has been busy in the kitchen baking a delicious Honey Cake to welcome the New Year, 5781!  (This year this will begin at sunset on the evening of Friday, September 18.) 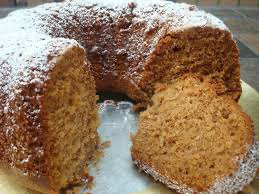 And for a sweet year, the Space Alien has Apples to dip into Honey! 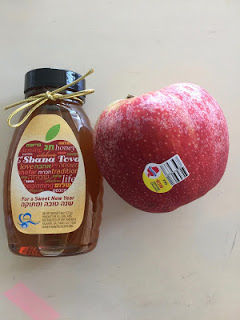 All of us at the Space Alien Gazette wish everyone a good, sweet and healthy year! 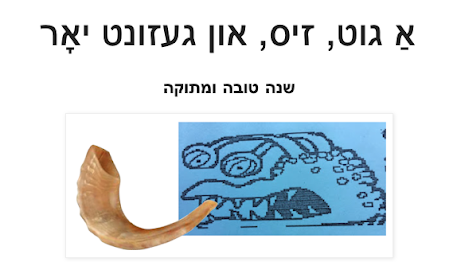 To all our Loyal Readers: Shanah Tovah!
A Good Year!
Posted by Joan Levin at 4:01:00 PM 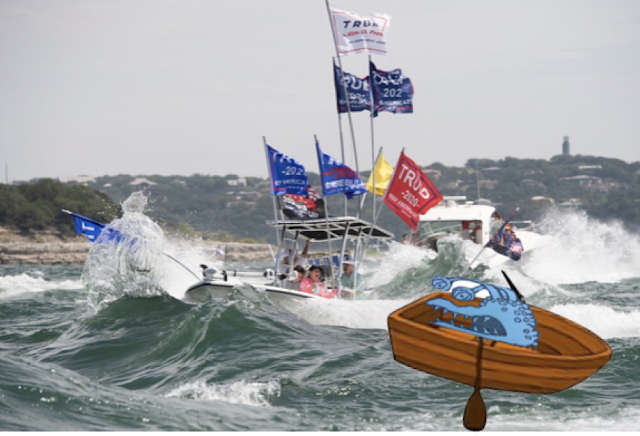 The Space Alien works hard on the assembly line when this plant is short-handed, performing assigned tasks with speed and precision. 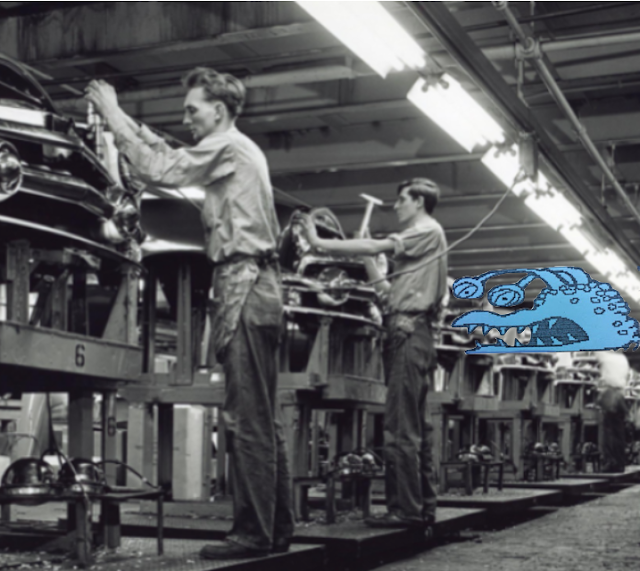 On Labor Day, the Space Alien joins workers everywhere, celebrating the advances workers have made while considering goals yet to be met.

This year the Space Alien will march in parades, and then then relax with friends at a picnic to say goodbye to summer.

While puzzled by seeming inconsistencies between these accounts, the Space Alien was still fascinated to learn more about this holiday honoring our workforce, and hopes that as Loyal Readers enjoy these last days of summer, they will also think about the meaning of Labor Day.

Labor Day, observed on the first Monday in September, will be observed this year on September 7th.  Whatever your plans, the Space Alien and Your Editor wish you a wonderful weekend!
Posted by Joan Levin at 8:00:00 AM
Newer Posts Older Posts Home
Subscribe to: Posts (Atom)