The Space Alien was thrilled to accompany Your Editor on a recent vacation trip to the Cayman Islands.

The Space Alien loves water sports, and spent several delightful days splashing about the sandy beaches and snorkeling among the coral reefs!

The Space Alien was fascinated by a local water sport, called "Jet Boots" in which a participant, wearing special boots fed by a hose shooting a powerful downward stream of water, is hoisted high into the air to display impressive athletic maneuvers.

(To see examples of this go to: https://www.youtube.com/watch?v=RJ-S5n2iCm8) 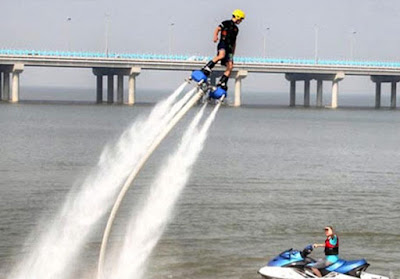 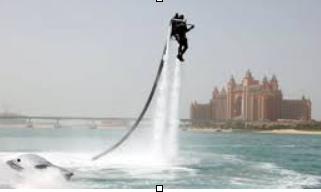 (These pictures appear to have taken in Florida or the Bahamas.  But the  Space Alien insists that this is NOT a hoax!)


The Space Alien wanted to try Jet Boots too, but none could be found to accommodate the Space Alien's unique physique.


The Space Alien soon grew impatient, and announced to Your Editor "I can do that too and I don't even need those Jet Boots!"

The Space Alien then proceeded to urinate with such extreme force as to be hoisted even higher into the air than the Jet-Booted people in the pictures, as seen in this exclusive Space Alien Gazette photograph. 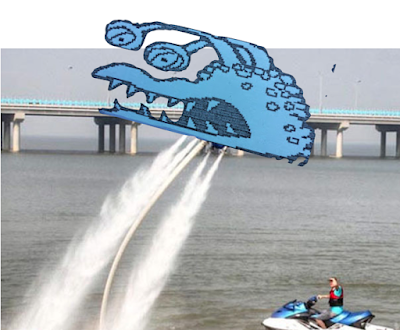 Clearly the Space Alien enjoyed showing off this new skill, to the delight of spectators watching from the beach and nearby boats.

Loyal readers should be assured that no environmental damage was done, inasmuch as the metabolically flawless Space Alien excretes nothing but the very purest crystal clear water. (Some have argued that this is, in fact,  evidence of a highly flawed metabolism, but that is most likely fake news.)

But the Space Alien, asserting that the Space Alien Gazette should show neither fear nor favor and never shrink from controversy, decided that this news should be shared with Loyal Readers. 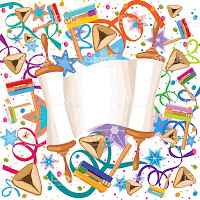 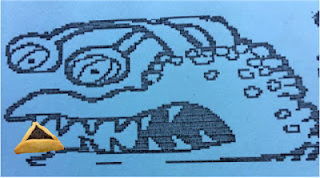