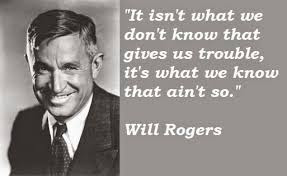 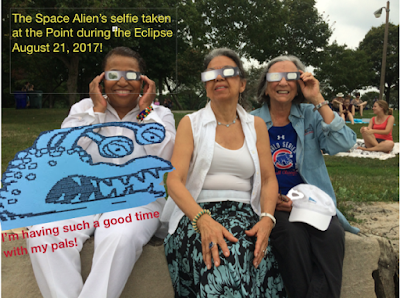 (Loyal Readers should know that the Space Alien, even while relaxing here, remained alert to any possibility that it would once again be necessary to act decisively to assure the safety of the Earth!)
Posted by Joan Levin at 4:00:00 PM
Newer Post Older Post Home